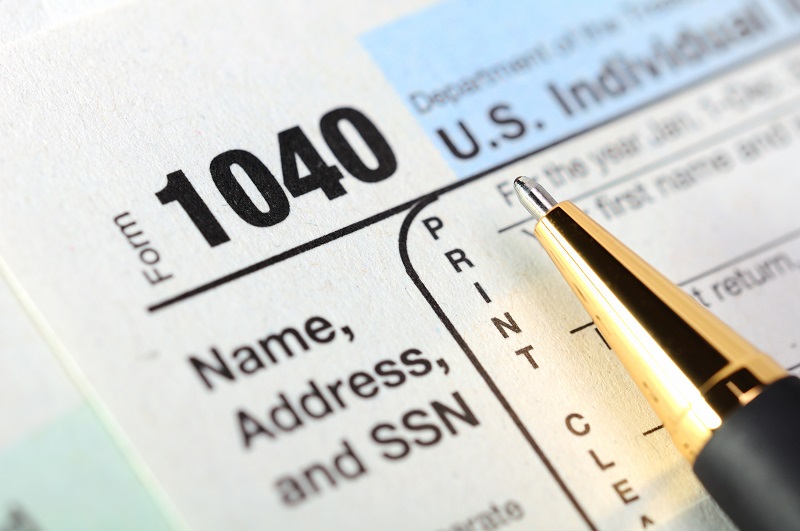 Rickrolling, alternatively rick-rolling, is a prank and an Internet meme involving an unexpected appearance of the music video for the 1987 Rick Astley song “Never Gonna Give You Up”. The meme is a type of bait and switch using a disguised hyperlink. Those led to the music video believing that they were accessing some unrelated material are said to have been rickrolled. The trend has extended to disruptive or humorous appearances of the song in other situations, such as a live appearance of Astley himself in the 2008 Macy’s Thanksgiving Day Parade in New York